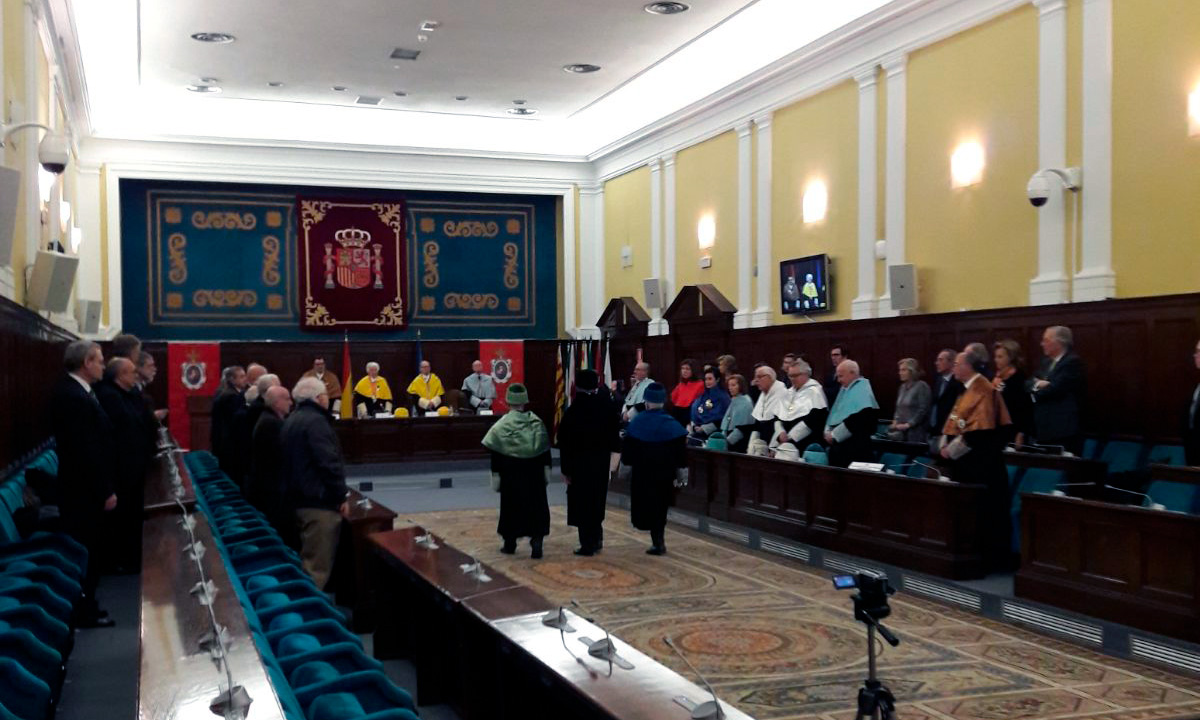 22 Mar Dr. Rafael Puyol has entered the Spanish Royal Academy of Doctors as a full member

Posted at 10:36h in Events, In the media by laurarodriguez 0 Comments
0 Likes

Dr. Rafael Puyol, Director of the Observatory of Demography and Generational Diversity, has entered the Spanish Royal Academy of Doctors as a full member. During the swearing, on 21 March 2018, Dr. Puyol delivered the speech ‘Demographic aging: consequences and opportunities’.

Professor of Human Geography at the Complutense University of Madrid. Executive Vice-President of the Instituto de Empresa Foundation. Vice-President of Institutional Relations of the IE Business School. President of the Board of the I.E. University. He is Professor of Human Geography at the Complutense University of Madrid and Rector of the same from 1995 to 2003. He was President of the Population Group of the AGE, Vice President of the Royal Geographical Society; Member of the Board of Directors of the Spanish Chapter of the Club of Rome. Former vice president of the General Foundation of the UCM. He is Patron of five other Foundations. Academician of the Royal Academy of Doctors. Member of the Jury of the Prince of Asturias Award for Social Sciences. He chaired the board of directors of the College of European Studies “Miguel Servet” of Paris. He was Vice President of the Conference of Rectors of Spanish Universities. Collaborator of the Superior Council of Scientific Investigations. Member of the Editorial Board of several Journals. It is in possession of gold medals of 5 Universities and owns several international decorations. He is Doctor Honoris Causa for seven foreign universities. He specializes in Demography and has published 18 books and more than 200 articles. Its priority lines of research are migration and demographic aging.