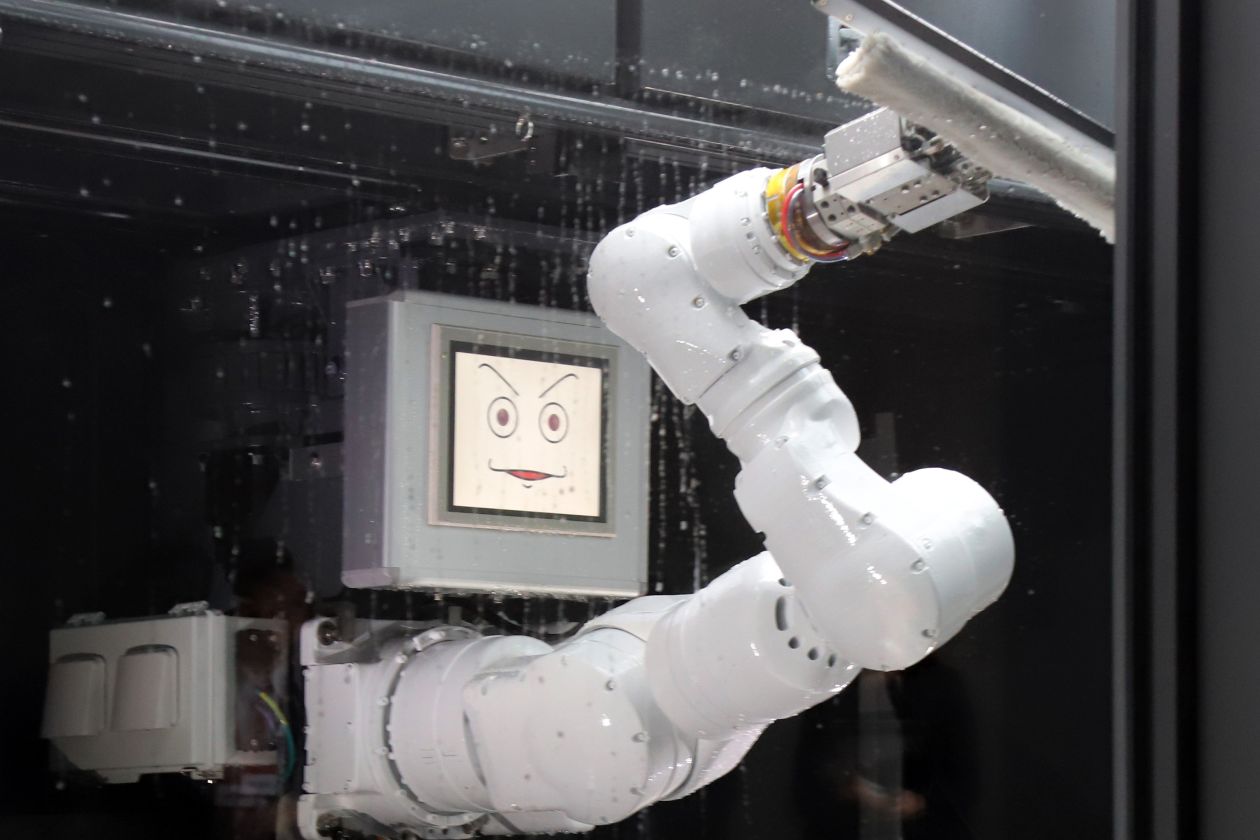 10 Apr Demography Is Destiny When It Comes to Automation

Posted at 11:59h in In the media by laurarodriguez 0 Comments
0 Likes

(Available only in Spanish)

The world has been stuck in an era of slow economic growth over the past decade. Top economists and policy makers have proposed a number of explanations for the economic slowdown, but in the end, there’s no consensus on the reasons, on how long the slowdown will likely last, or on what to do about it.

Japan and a few other countries are already experiencing population declines. The U.S. population is currently around 330 million, and is projected to reach 390 million in 2050 and 450 million in 2100. While the U.S. birthrate hit a historic low in 2017, the population has continued to grow due to immigration. The U.S. growth rate is 0.71% including immigration and 0.43% without.

The global labor forcegrewat an average of 1.8% per year between 1960 and 2005, but since then it’s been growing at just 1.1% per year. The labor force is still growing in some developing countries like India, Nigeria and the Philippines, but it’s already shrinking in China, Japan and Germany. In the U.S., the labor force is growing very slowly, 0.5% per year over the past decade, compared with 1.7% from 1960 to 2005. Given the continuing decline in fertility rates in most parts of the world, the global labor force is expected to slip further in the coming decades.

“The rapid aging of the population of both developed economies and much of the rest of the world … is seen as one of the most dangerous economic ills of the next several decades,” wrote economic professors Daron Acemoglu and Pascual Restrepo in a 2017 paper. Older populations not only reduce labor force participation, but also lead to lower productivity, given that workers’ productivity and earnings have been shown to peak in their 40s. One might thus expect that countries undergoing faster aging would be most affected by slower economic growth and GDP per capita. But, in fact, this is not the case. “If anything, countries experiencing more rapid aging have grown more in recent decades… The lack of a strong negative association between changes in age structure and changes in GDP per capita is surprising. So what explains it?”

Keep on reading on The Wall Street Journal.