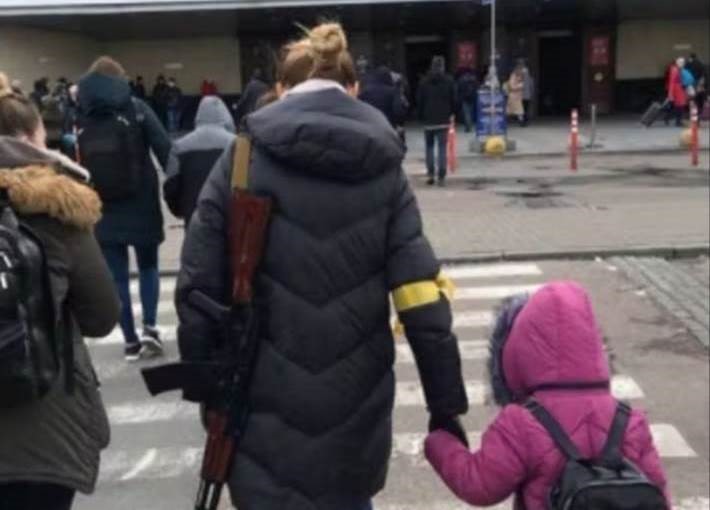 Posted at 11:46h in In the media by laurarodriguez 0 Comments
0 Likes

Previously published on The Conversation.

Tens of thousands of Ukrainian women have taken up arms during the war sparked by Russia’s invasion. According to media reports, women constitute as much as 15% to 17% of the Ukrainian fighting force.

In the first two weeks of the conflict, social media was replete with images of Ukrainian women training for combat. On March 15, CNN reported that after dropping off their parents and children in the border town of Przemysl, Poland, some Ukrainian women are turning around to go back to the fight.

“They view returning home to a war zone as an act of symbolic resistance to Russian aggressors,” CNN reporters Ed Lavandera and Cristiana Moisescu wrote.

As experts on women and extremism, we believe Ukraine offers a unique insight into the roles that women can play in defending the nation and as leaders in their own right.