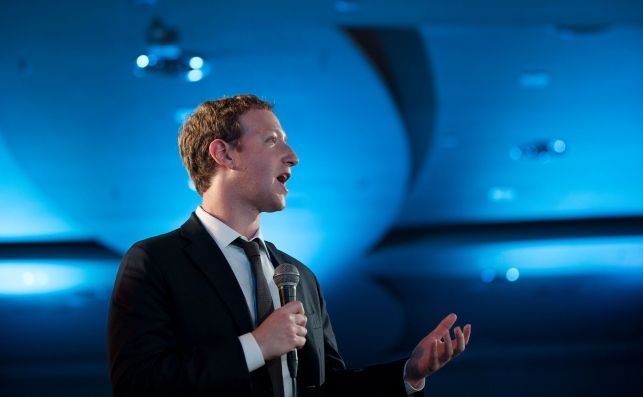 Posted at 10:57h in In the media by laurarodriguez 0 Comments
0 Likes

Every year, the National Institute of Statistics (INE) prepares a census of the national population. The information is used to prepare the General Budgets of the State and for other administrative purposes.

However, calculating all these reports accurately is not an easy task, especially if it concerns issues related to undocumented immigrant population groups.

The limitations of national censuses have several problems, such as its high cost, the difficulty of reaching all social groups or delays in its publication.

The demography of the future: digital records

Therefore, the methods are changing and including digital records, as in the United Kingdom. In fact, such is the effectiveness of these new procedures, that in the coming years the big data collected through Facebook, the social network with more users, may become a key element.

However, Mark Zuckerberg’s company has not liked this initiative so much. “The problem is that our methods are not designed to match population or census estimates,” a spokesperson for the multinational told The Guardian.

There is much more information on waste and the digital divide leaves aside a part of the population, which would be underrepresented, like the elderly.

“Big data can not replace the work of statistical institutes, but it can complement it,” said Francisca Grommé, a Sociology researcher at the University of London, in an article by The Next Web.

Keep on reading this article on EDeconomíaDigital ((available in Spanish only))