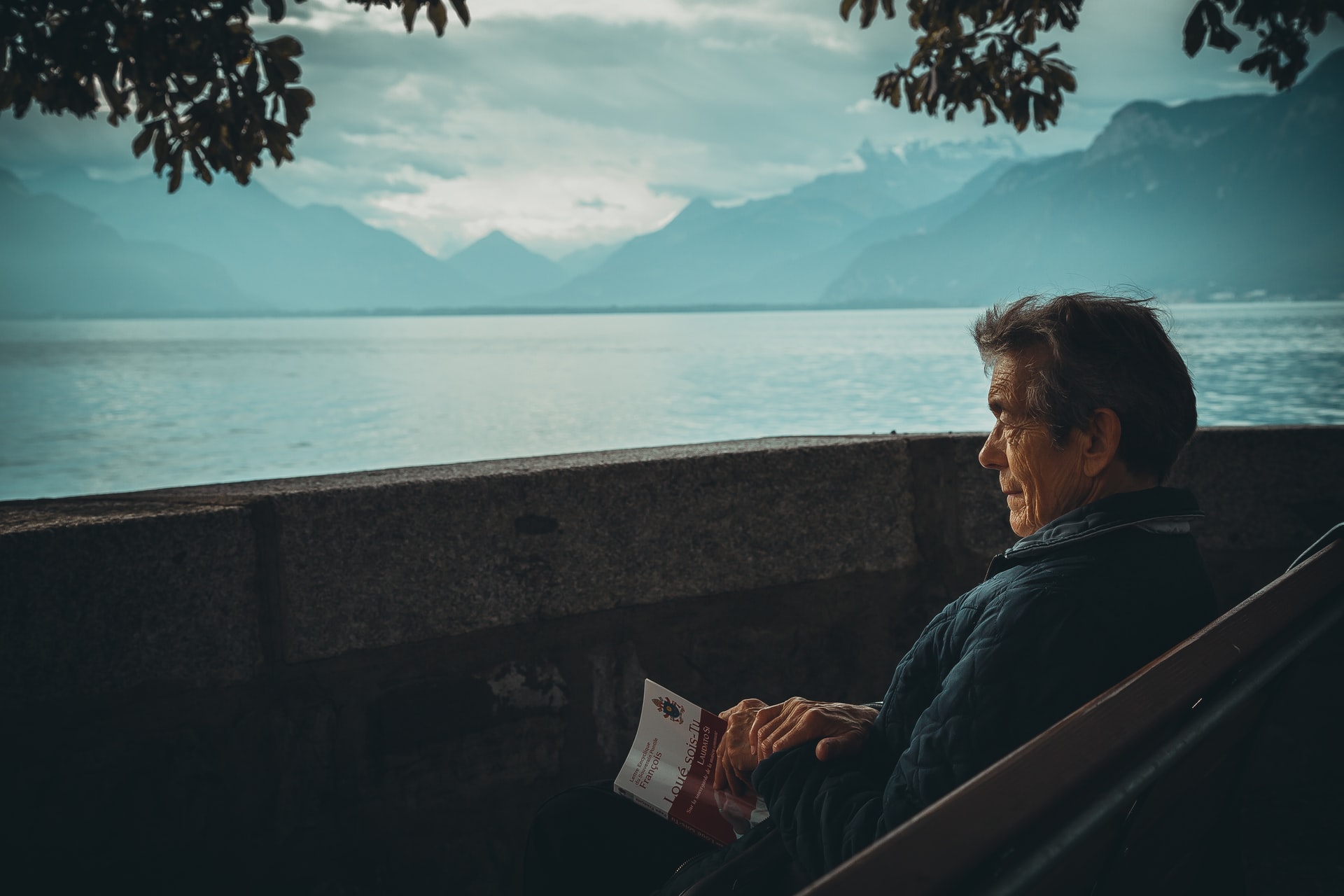 09 Jun The ingredients for a longer life

Posted at 08:48h in In the media by laurarodriguez 0 Comments
0 Likes

A handful of small towns have remarkable longevity. What is it about their lifestyle that can increase your chances of living to 100?

One is a town surrounded by tropical forest and beaches popular with surfers, two are craggy islands in the turquoise waters of the Mediterranean, the fourth is at the tail of the Japanese archipelago, while the last is a small city in California whose name means “beautiful hill”.

At first glance, there might not seem much to link these five locations – Nicoya in Costa Rica, Sardinia in Italy, Ikaria in Greece, Okinawa in Japan and Loma Linda in California. They are scattered in different corners of the world and could not look more different.

But for anyone wanting to live a long and healthy life, these are perhaps the five best places to have been born. These are the so-called Blue Zones, where people’s chances of living to 100 years old is ten times higher than the US average.

The term Blue Zone first originated with the Italian epidemiologist Gianni Pes and the Belgian demographer Michel Poulain, who were investigating rates of mortality in Sardinia. Marking regions of high longevity in blue in the early 2000s, they found a cluster of particularly high life expectancies in the province of Nuoro on the island. Working with the American journalist Dan Buettner, they since identified a handful of other regions across the world – work that spawned a best-selling book on the subject in 2008.

Keep on reading on BBC