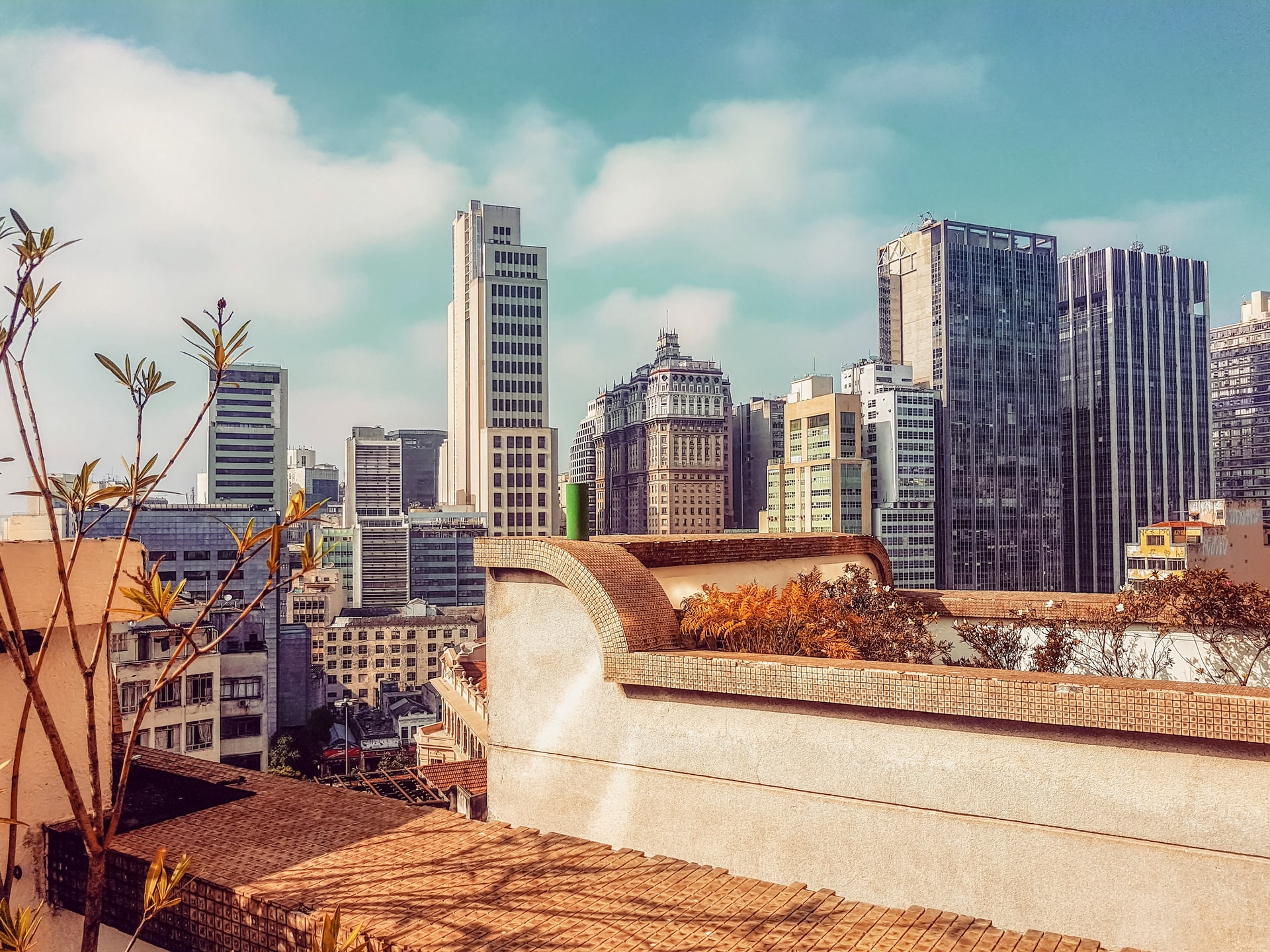 01 Sep How can cities adapt to the needs of their aging populations?

Posted at 12:02h in In the media by laurarodriguez 0 Comments
0 Likes

Long before COVID-19 had us rethinking just about every aspect of how we live, demographers and experts on aging were already considering what the future will look like for the world’s cities.

A decade from now, roughly 3 of every 5 people on the planet will live in cities, and that population is getting older than the urban dwellers of the past. On top of that, aging populations will double between now and the end of the century.

“Population aging will literally change everything,” said Paul Irving, distinguished scholar in residence at the USC Leonard Davis School of Gerontology. “And cities are the first line in a rapidly changing country.”

In response to this demographic shift, city leaders have begun to reconsider the fundamentals. And USC researchers are at the forefront of studying this shift, with a deep well of knowledge in planning, demographics and gerontology.

Keep on reading on USC News