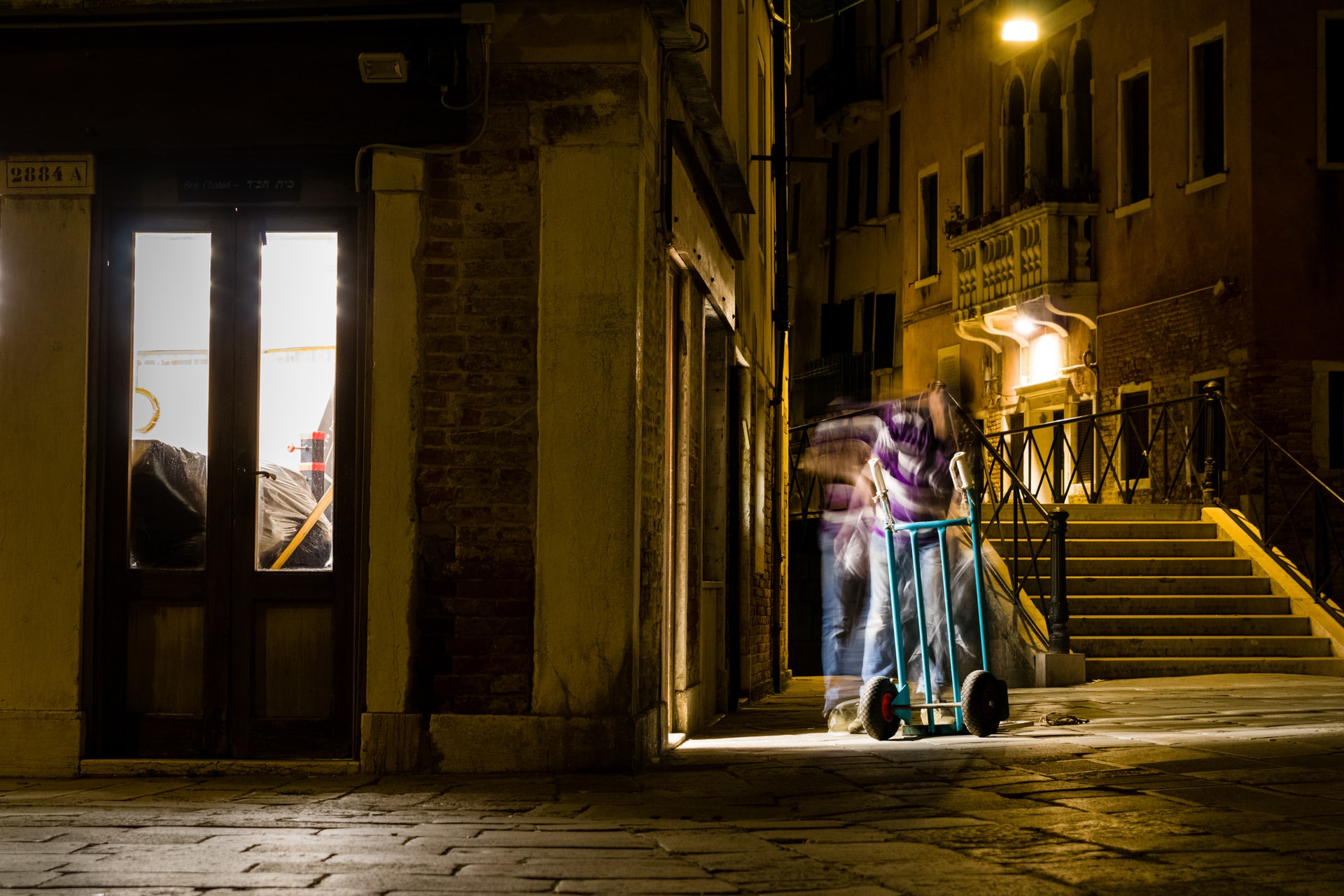 08 Sep What happens when black Americans leave their segregated hometowns

Posted at 11:38h in In the media by laurarodriguez 0 Comments
0 Likes

Previously published on The Conversation. By Christine Leibbrand.

Where someone grows up is profoundly important for their life chances. It influences things like the schools they attend, the jobs, parks and community resources they have access to and the peers they interact with.

Because of this comprehensive influence, one might conclude that where you grow up affects your ability to move up the residential ladder and into a better neighborhood than the one you grew up in.

In a new study, my co-authors and I show that for many children, where they grow up is profoundly important for where they end up as adults.

But for black Americans who move away from the cities of their youth, moving out often means moving up the residential ladder.

One important kind of residential disadvantage that social scientists like me are interested in is racial segregation. This generally refers to the separation of black people from white people in the neighborhoods in which they live.