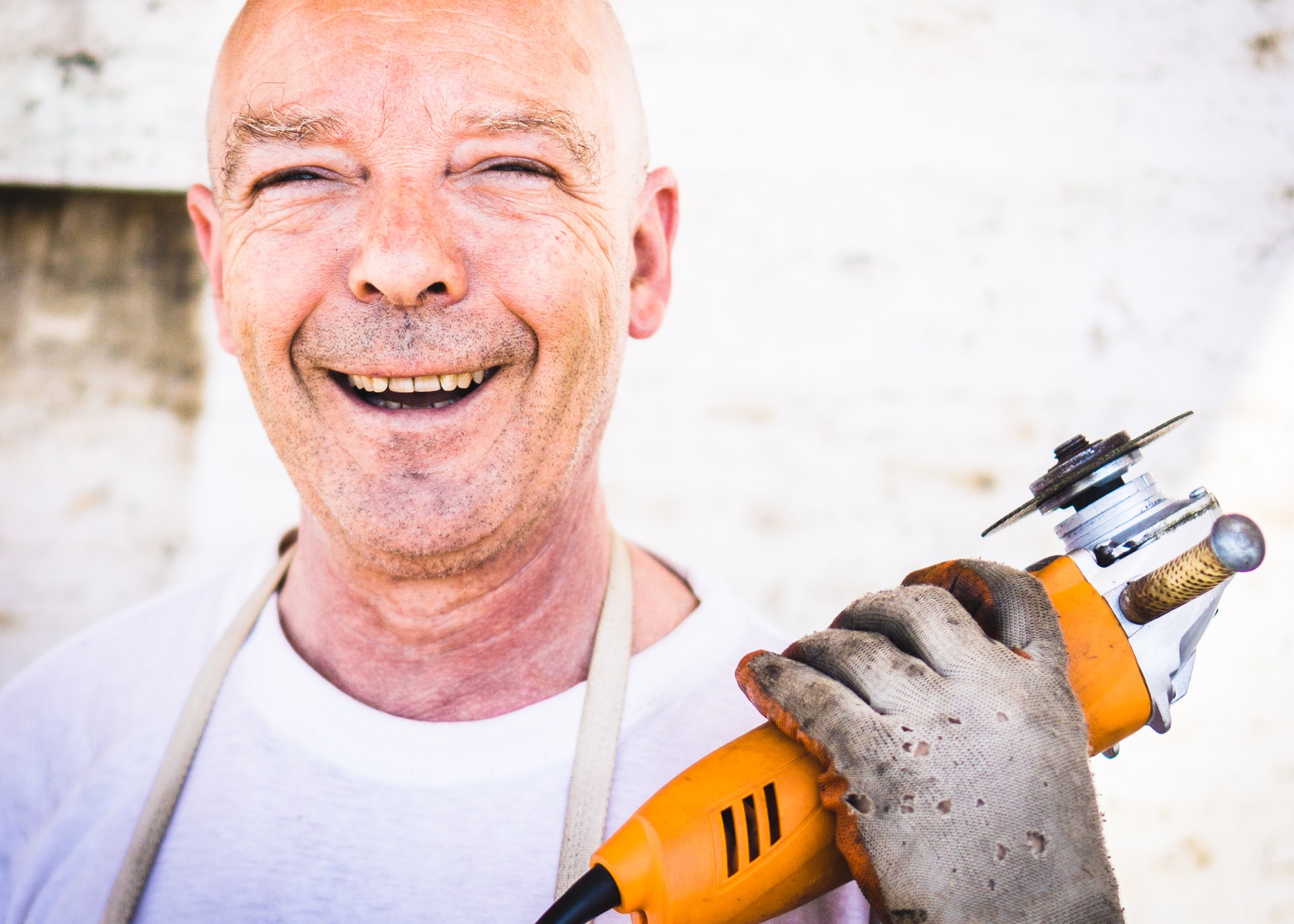 Posted at 12:04h in In the media by laurarodriguez 0 Comments
0 Likes

The COVID-19 pandemic has caused a staggering loss of jobs. At the end of March, the Bureau of Labor Statistics reported that 7.1 million Americans were unemployed, with numbers projected to rise further throughout April.

In 2019, roughly 1 in 5 older adults aged 65+ was still in the workforce. Nearly three-quarters were working at jobs where teleworking was not an option. The pandemic has put these seniors at a double risk: being furloughed/laid off or being forced to go into a workplace and put their health at risk.

For older adults, losing a job can be especially difficult. Older workers are more likely to remain out of work for lengthier periods of time compared to their younger counterparts; some may choose not to return to the workforce at all. An AARP survey of older workers found that following the Great Recession, the average duration of unemployment was close to a year for older adults. More recently, last month AARP reported that 19.9% of jobseekers aged 55+ were long-term unemployed, compared with 16.2% of those aged 16 to 54.