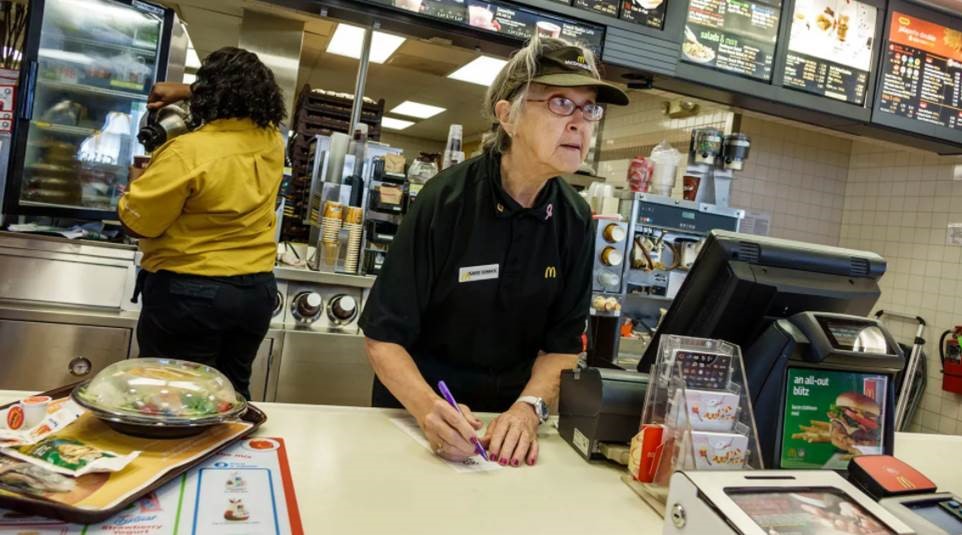 19 Apr How elders can reinvigorate the workforce

Posted at 11:19h in In the media by laurarodriguez 0 Comments
0 Likes

The world is ageing. But our oldest workers could help keep the economy afloat.

The world is experiencing a mammoth demographic shift, as the post-war baby-boomer generation enter their sixth and seventh decades. In 1960, those older than 65 made up just 4.9% of the global population, but by 2050, they’ll account for a staggering 17%. The world will soon be brimming with sexagenarians, septuagenarians, octogenarians and all the other subsequent genarians – in fact, there will be enough old-age pensioners to populate Germany 24 times over.

And there’s one area of life where these numbers are set to have a major impact: the world of work. According to a recent study by the United States Bureau of Labor Statistics, by 2026, more than one in 10 workers will be older than 75. That’s double the rate in 1996. Similarly, roughly three in ten workers will be aged between 65 and 74, which is comparable to the current situation in Japan – the country with oldest workforce on the planet.

The scaremongering about so many elders has already begun. The new era has been described as a “threat”, “grey tsunami”, and “demographic time bomb”. But what’s causing that kind of problematic, alarmist language? And how could elders actually help bolster the workforce?

Keep on reading on BBC.