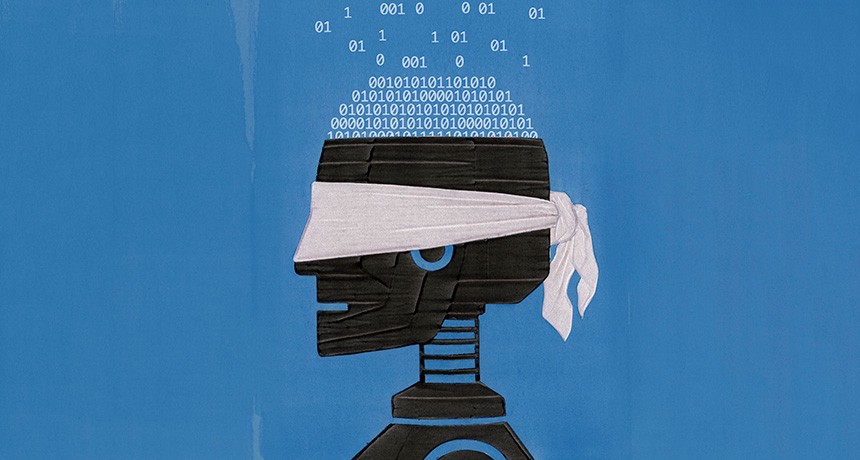 Posted at 10:35h in In the media by laurarodriguez 0 Comments
0 Likes

Thinking that AI systems are biased comes as unnatural to us as thinking that maths may be sexist or racist. We assume that technologies are neutral because in the enlightenment, quantitatively measured data was understood as an abstract extraction from the world. This abstractness was never disputed which allowed AI systems to be presented to the world as ownerless entities that capture and reproduce an ‘objective human knowledge’ that is ‘universal’[i]. The tech companies that are creating AI systems uphold that when AI is biased it’s because the data provided is unrepresentative. Thus, it’s the data not the systems that contain the bias. And I’ve argued in past entries that the data is unrepresentative because AI creators are uniformly male, middle-classed and white[ii]. But this time I’d like to take it a step further and enter deeply in philosophical trenches.

Bear with me while I make my case.