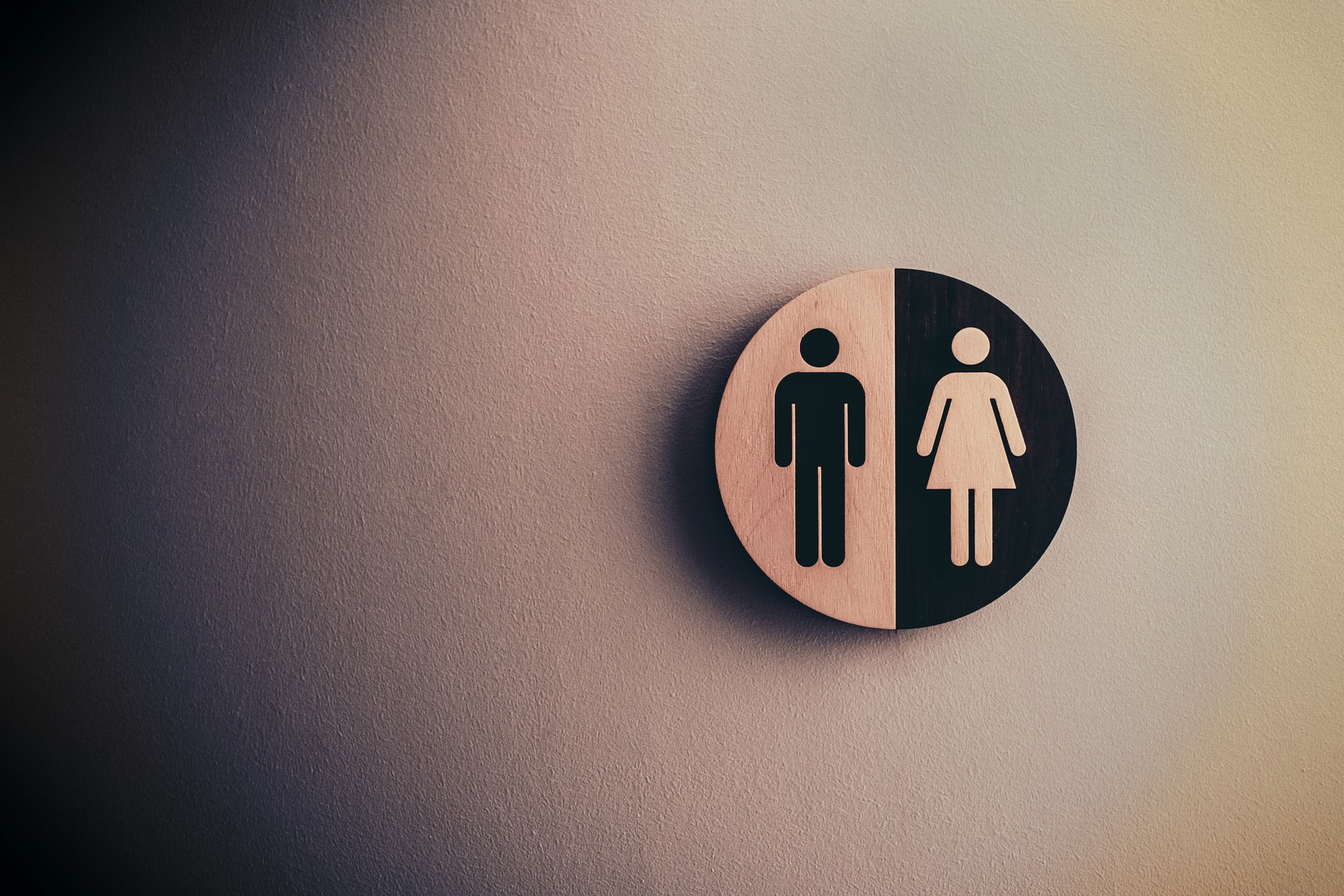 Posted at 10:24h in In the media by laurarodriguez 0 Comments
0 Likes

Numerous reasons have been proposed for why gender inequality remains frustratingly stagnant. One persistent argument says it’s because of differences in men and women’s behavior. But do men and women act all that differently? An analysis of men and women’s behavior in one company suggests that the difference in their promotion rates wasn’t due to their behavior but to how they were treated. Women had the same number of contacts as men, they spent as much time with senior leadership, they had indistinguishable work patterns, and they scored equally in performance evaluations. Yet women weren’t advancing and men were.