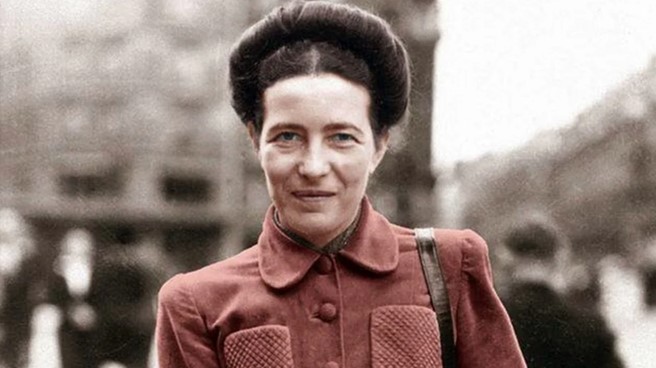 Posted at 10:35h in In the media by laurarodriguez 0 Comments
0 Likes

Speaking on the future, Salim Ismail, founder of Singularity University, highlighted the impact of greater longevity on society at all levels. “We’re adding three months to life per calendar year,” he said, adding: “In a decade or two, or three, there will be a class of people taking treatments who can live for a long time, and that affects employment planning, retirement planning … Society will never have seen that before.” In other words, many of us around the age of 50 will probably live to beyond 100, which will mean giving careful thought to planning for the second half, or perhaps even the remaining two-thirds, of our lives, particularly bearing in mind that retirement age is being pushed back steadily by our governments, delaying access to a state pension. I guess this assumption is still valid after the current pandemic.

Seniority can be seen as a gift and as an opportunity. A leading contemporary philosopher and writer who dealt with this human phenomenon was Simone de Beauvoir (1908-86), the precursor of modern Feminism.

When Beauvoir published The Coming of Age, his most celebrated work, in 1970, at the age of 62, the average life expectancy in France was 65. Very few people had private pension plans, care homes were a rarity, and the elderly suffering from Alzheimer’s or dementia were sometimes placed in psychiatric clinics alongside patients suffering from severe mental disorders.