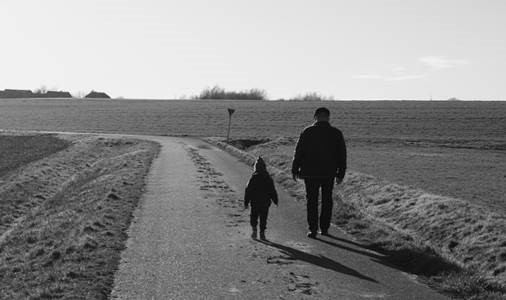 05 Apr Facing up to a four-generation society

Posted at 08:50h in In the media by laurarodriguez 0 Comments
0 Likes

A practical discussion of how we might turn a massive social liability into a common good.

A profound but mostly unrecognized demographic and economic trend is unfolding around the world right now. The average human life span is growing enough that for the first time in recorded history, four generations can routinely expect to be alive at the same time. To be sure, this trend is countered somewhat by the increasingly older ages at which many women give birth; in 2010, the mean age of mothers at the birth of their first child was 25 or higher in most industrialized countries. Even so, with more people living into their late 90s, the 4-Gen society that is taking shape can be expected to last at least one more generation, and probably much longer.

The experience of the last similar transition — the 20th-century shift from a 2-Gen society to a 3-Gen society — suggests that the impact will be immense. In 1900, when the average global human life span was 31, relatively few adults had grandparents who were still alive. At the end of World War II, the average global life span had risen to 48, and its growth accelerated after 1945; in 2019, it is above 70. In industrialized societies, the relationship between adults and their grandparents is now taken for granted.

Keep on reading on strategy+business